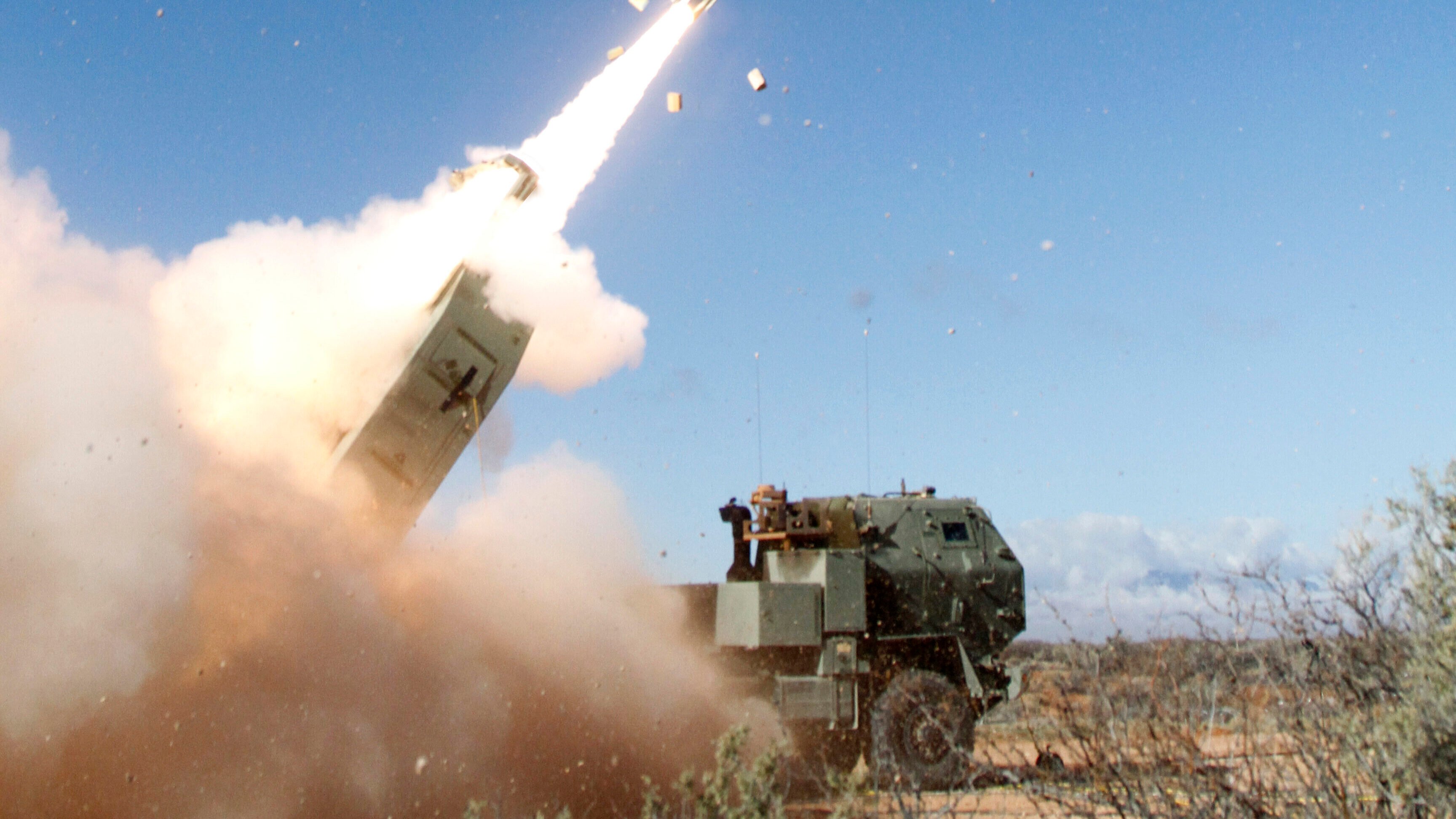 Washington: The US Army’s new Precision Strike Missile exceeded its maximum range in a flight test this week, according to a Thursday announcement from prime contractor Lockheed Martin.

Prior to the launch, executives had said the goal for the test was to strike a target at 499km, or about 310 miles, away; that number represents the “maximum threshold” of the program requirements. That the missile — launched Wednesday towards the Pacific Ocean from Vandenburg Space Force Base in California — exceeded that range is notable, as it represents breaking a barrier from the now-expired Intermediate-Range Nuclear Forces (INF) treaty.

“The Precision Strike Missile continues to validate range and performance requirements,” Paula Hartley, vice president of Tactical Missiles at Lockheed Martin Missiles and Fire Control, said in a statement. “Achieving this long-range milestone for the baseline missile demonstrates PrSM’s capability to meet our customer’s modernization priorities on a rapid timeline.”

The PrSM missile program is led by the Long Range Precision Fires Cross-Functional team and Program Executive Office Missiles and Space, and is an integral part of the Army’s long-range precision fires effort, its top modernization priority.

The missile will replace the Army’s older Army Tactical Missile System that had a max-range of 300km, or 186 miles. The new long-range missile is designed for surface-to-surface strikes, with the potential for strikes against maritime targets in the future. The Army has also shown interest in extending PrSM’s range to over 1,600km, or 1,000 miles.

RELATED: The US Army Is About To Launch Its New Missile At ‘Max’ Range

The successful flight test, first reported by Politico, comes after the Army awarded Lockheed Martin two contracts in September for engineering and manufacturing development, and early operational capability production. According to budget documents, the Army plans to buy 20 missiles during initial fielding in 2023. Over the course of the program, the service plans to buy 2,400 missiles.

Speaking earlier this week, Hartley told reporters at the 2021 Association of the United States Army conference that the another test is scheduled for November as part of the Army’s Project Convergence 21. That test flight will take place a White Sands Missile Range and will include a side-by-side launch of more than one missile.

The most recent test marks the fifth consecutive successful flight test for the missile. The missile flew 400km in a September test, after which the Army advanced the program with the engineering and manufacturing development contract.

Fiscal year 2022 budget documents show that the Army wants to explore future enhancements to the missile, asking Congress for $5 million for “critical technologies” that could extend PrSM’s range. The service also has signaled that it wants to upgrade the seeker on the missile to strike moving targets with more accuracy.

“We are also working closely with our Army partners to develop and integrate future incremental capabilities,” Hartley said in a news release.