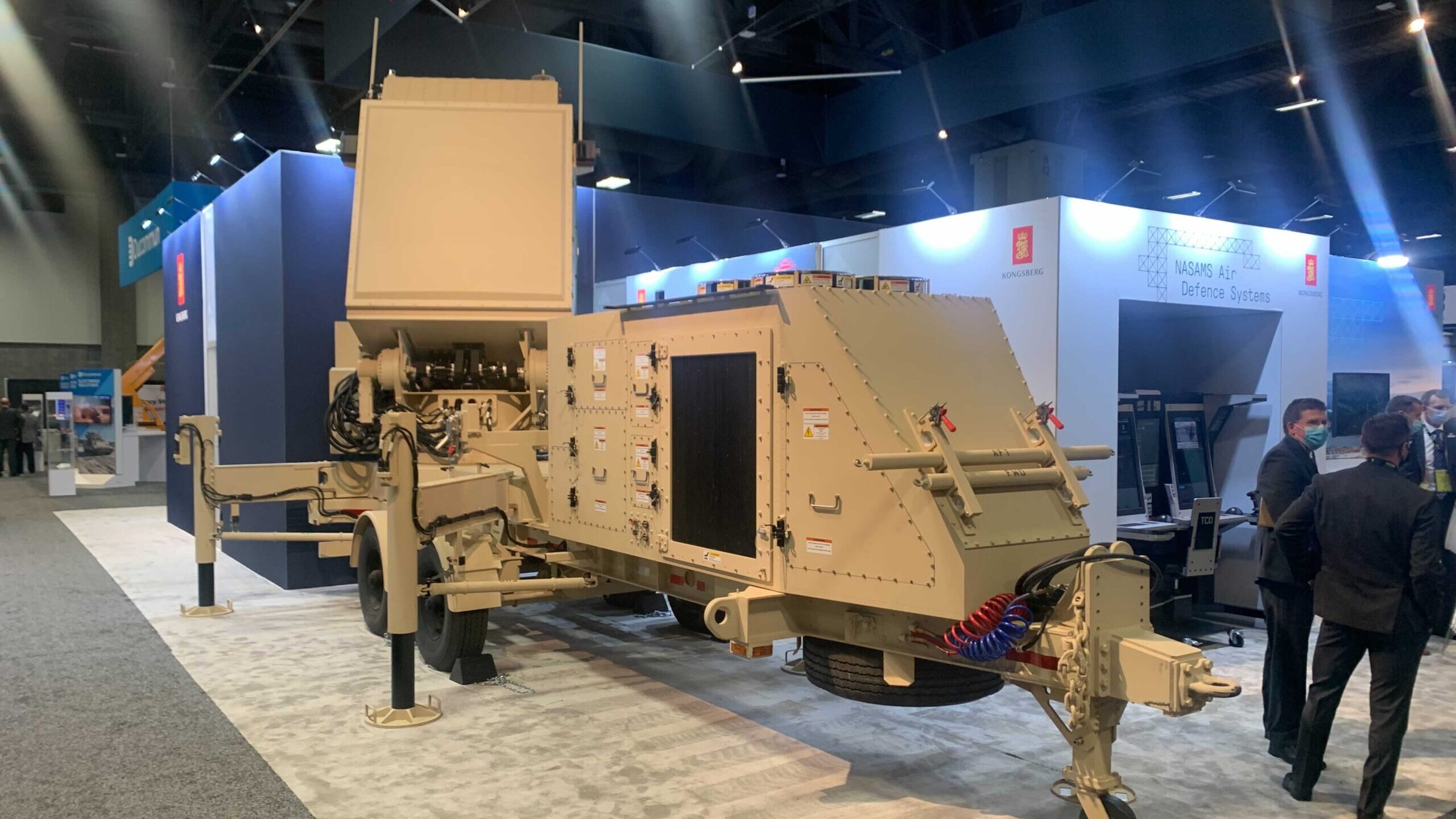 The new radar, known as GhostEye MR, is a variant of the company’s GhostEye, Raytheon’s new name for its Lower Tier Air and Missile Defense Sensor under development for the U.S. Army.

The new radar is able to “detect, track and identify” enemy aircraft, unmanned systems and cruise missiles, according to the company release.

RELATED: Why The Army Still Matters In The Pacific

“GhostEye MR makes NASAMS even more capable for our current and future customers around the  globe,” said Tom Laliberty, vice president of Land Warfare & Air Defense, a Raytheon Missiles & Defense  business area. “We’re leveraging the best of our technology development from the U.S. Army’s most  advanced radar to give the U.S. and our allies a robust sensor that can defend against a wide range of  threats.”

In its news release, Raytheon said GhostEye is on a “accelerated path” to availability. The company stated that the new radar’s capabilities and performance were tested through a series of models and simulated threat sensors. Open air testing will begin in 2022, the release said, followed by customer demonstrations.

NASAMS is supported by Raytheon and Norway-based Kongsberg Defence and Aerospace.

That system is used by 12 other countries including the United States. The NASAMS radar is also used by Norway, Finland, Spain, The Netherlands, Oman, Lithuania, Indonesia, Australia, Qatar, Hungary  and one undisclosed country. 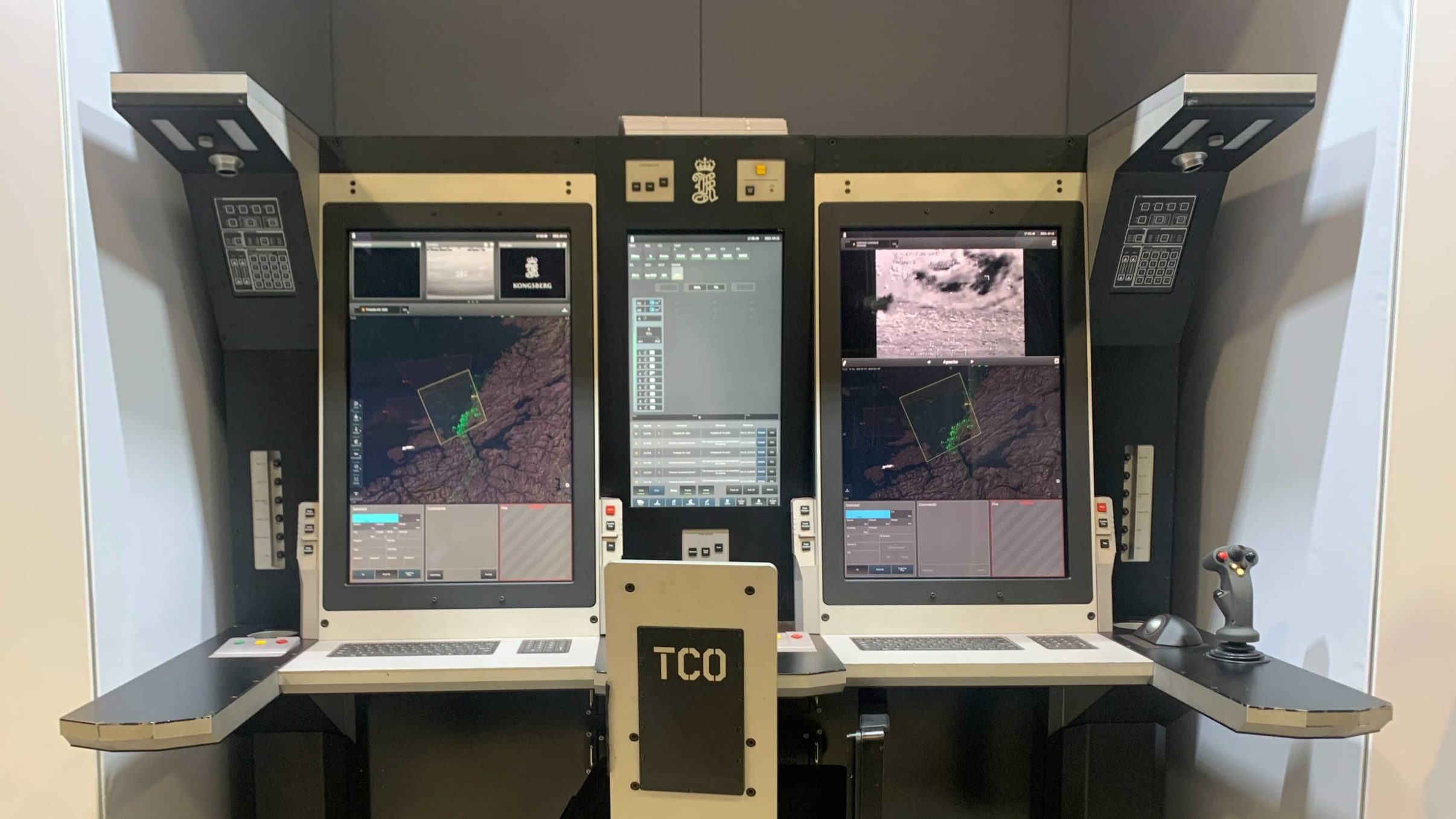