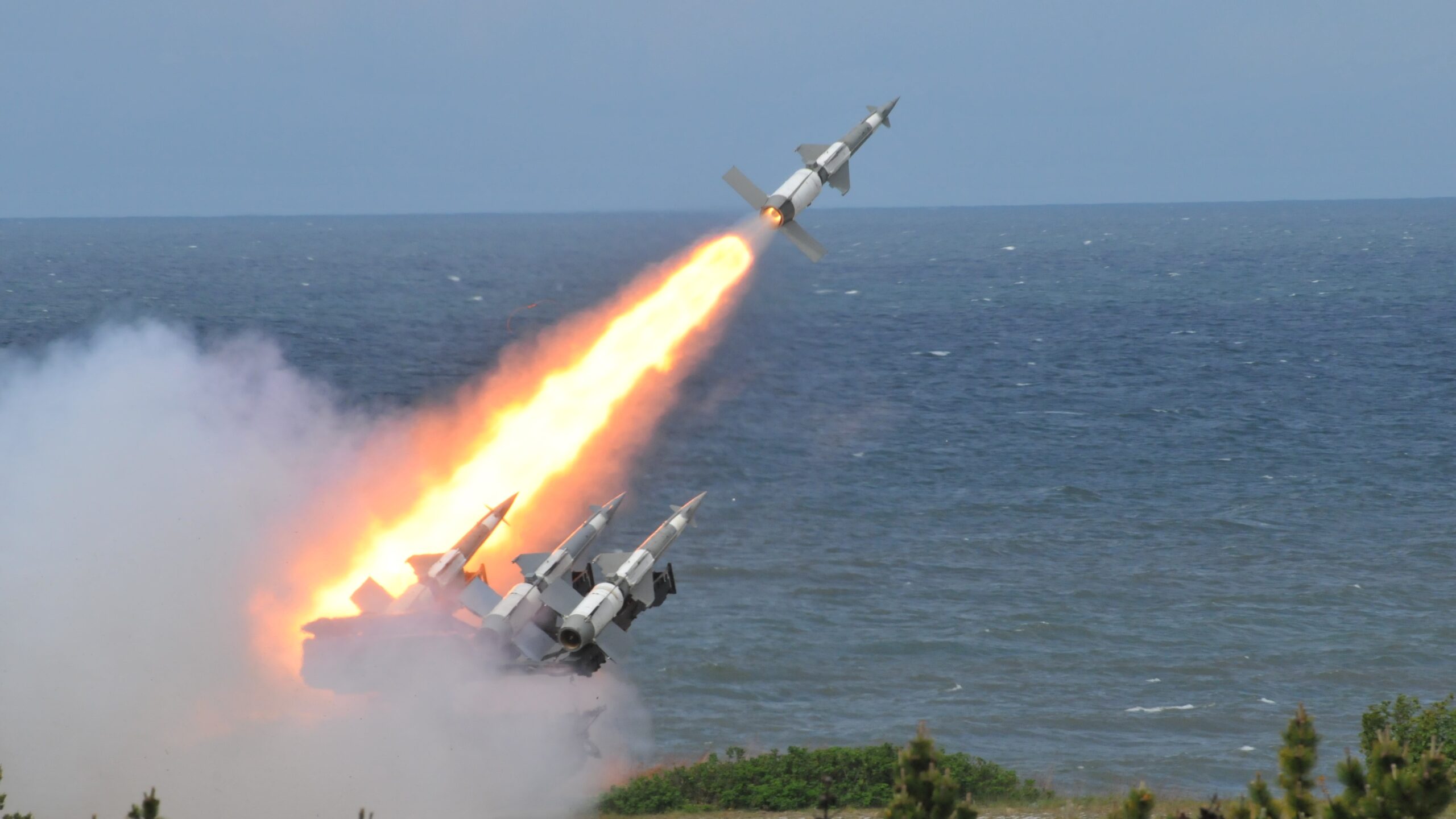 Poland’s Newa-SC system is one of the capabilities to be replaced by the Narew. (Polish MoD)

WARSAW: During the 29th International Defense Industry Exhibition (MSPO) the Polska Grupa Zbrojeniowa (PGZ) consortium signed what may be the most important contract in the history of the Polish defense industry — a framework agreement for the acquisition of a short-range air defense missile system under the code-name “Narew.”

Underlining the significance of the signing was the presence of Polish president Andrzej Duda and Minister of National Defense Mariusz Błaszczak, who blessed the new agreement.

Duda declared the contracts a sign of “further progress in the modernization of the Polish Armed Forces,” calling it the “largest and most complex contract in the history of Polish Armed Forces — dozens of billions of zlotys and a total of almost 400 launchers.” He also noted the potential economic impact on a variety of Polish firms who could take part in the Narew project in the coming years.

To be clear, there is a long way to go before anything comes of Narew. This signing was just the starting point to define the terms and conditions for granting and completing implementation procurements.

The scope of the executory agreements involves the development and delivery of components and subsystems for 23 systems, including technology and technical expertise acquisition, industrial capacity development, project management, and system integration. The adopted formula — with a framework agreement that serves as an umbrella for a number of smaller deals — aims to minimize the risk and allow optimization of program management, both for the military and industry.

The estimated value of the contract is 50-70 billion zlotys, roughly a $12.5 to $17.6 billion range. According to Poland’s MND, signing contracts with suppliers of individual elements of the system should end in 2023. The goal is to integrate Narew capabilities with existing Polish radar systems as well as the Patriot systems already procured from the US.

While that foreign partner has not been selected, it is expected that MBDA will push to provide the missiles and launchers for the system. America’s Raytheon Technologies, Norway’s Kongsberg Defence and Aerospace, and Israel’s Rafael and Israel Aerospace Industries are also expected to be in the mix.

The basic task of the Narew system will be protection of the Polish Armed Forces units and facilities and air bases, complementing the Wisła (Patriot) medium range air defense and anti-ballistic missile system, to create a national, allied and coalition air defense system in all-weather, day and night conditions. The Narew system will be used primarily to engage multi-role aircraft, cruise missiles and UAVs operating on low altitudes.

“Building an air and missile defense system, identified as a priority in the National Security Strategy, is a nationwide task. We are proud that the implementation of another strategic project has been entrusted to the Polish defense industry. Today our companies also obtained other contracts, which confirm the significant role of PGZ in the system of modernization and maintenance of weaponry and military equipment of the Polish Armed Forces,” said Sebastian Chwałek, president of the Management Board of PGZ.