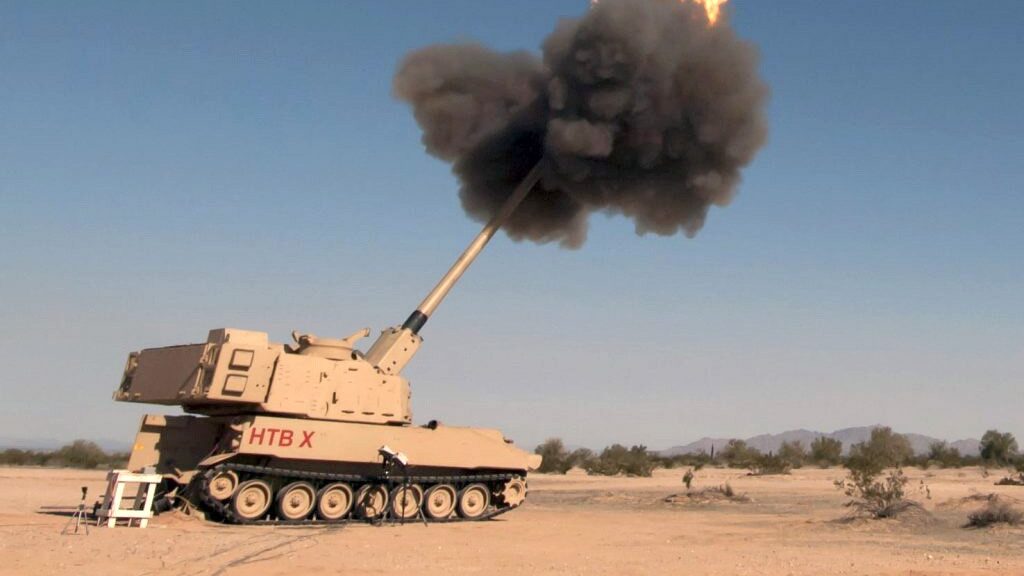 AUSA: The US Army will have 24 of its “31-plus-four signature systems” in the hands of soldiers by fiscal 2023, according to Army Chief of Staff Gen. James McConville.

The number shows significant progress for the Army as it modernizes its force and seeks to deliver technology into the hands of soldiers faster, as opposed to the years-long development cycle that plagues many acquisition programs.

“Our efforts are already paying off,” McConville said in his keynote speech at the Association of the United States Army (AUSA) conference.

The Army is giving different tech to soldiers at various phases of prototyping, after which they’ll provide their feedback to program offices who can then adjust prototypes accordingly before fielding. Last month, McConville said, the service fielded its first prototype of its Extended Range Cannon Artillery for testing.

Several missile capabilities are among those on the docket for future fielding. In FY23, the service will field its hypersonic missile, its ship-targeting Mid-Range Capability and Precision Strike Missile, he said.

The Next Generation Combat Vehicle area will see progress this year. This fiscal year will see physical prototypes of the Optionally Manned Fighting Vehicle and eight prototypes of the Robotic Combat Vehicle, which is ahead of RCV’s original schedule. Soldiers will also start testing the service new light tank, the mobile protected firepower program. The first unit will receive the Armored Multi-Purpose Vehicle.

“I believe that enemy unmanned aerial systems are the IEDs [improvised explosive device] of the future,” McConville said.

But the race to field the technology is also a race up against looming budget constraints. Secretary of the Army Christine Wormuth said last month that the service “have to look really carefully” at its modernization priorities amid constrained budgets in the future.

“This is clearly going to be a case where cost, performance, schedule, those are all things that we’re going to look at as we think about hard choices,” Wormuth said then. “We’re going to think about, you know, what are we seeing with our prototypes — which ones are playing out. What are we seeing in terms of thinking about how, you know, are these programs affordable at scale.”