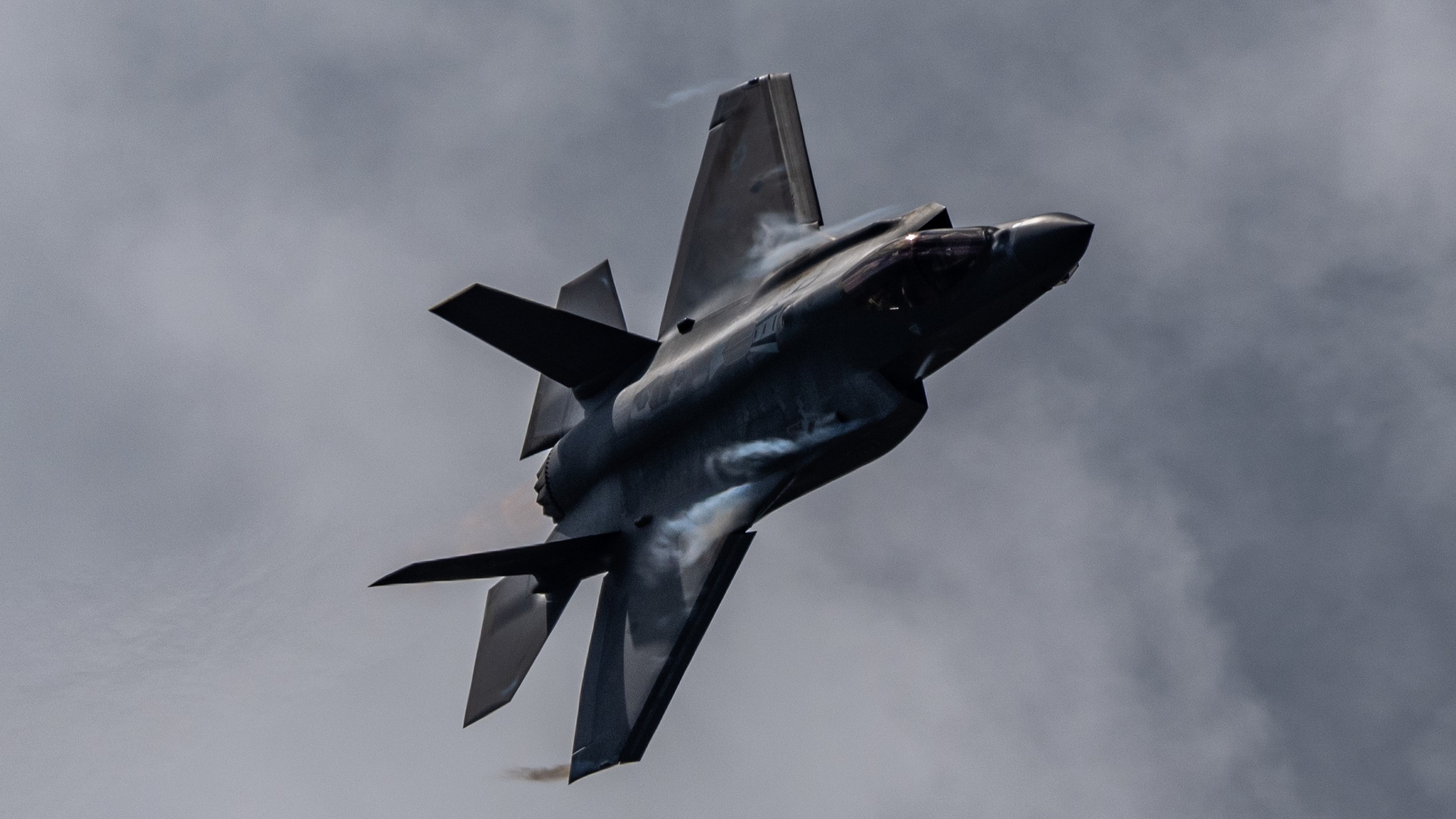 The second location for Poland’s F-35s appears to have been decided. (U.S. Air Force/Kip Sumner)

Officially, a second location for the F-35A unit has yet to be chosen by the government here. But while speaking at MSPO, JR McDonald, Lockheed’s vice president of business development for the integrated fighter group, identified the likely spot for the squadron as the 21st Tactical Air Base “Maj Stefan Stec” in Świdwin, in north-western Poland.

The location is not a major surprise, as it makes sense on paper. Świdwin is now home to an Polish Air Force squadron equipped with a dozen aging Russian-made Su-22M4 Fitters and six Su-22UM3K trainers. These aircraft are used to train new pilots and provide recurrent training for both the traditional air force and for Polish Special Forces JTAC and Air defense unit training.

Świdwin, located roughly 60KM from the Baltic Sea, would provide easy access for F-35s to meet up with allied airpower if needed. The Su-22s at the base are already used to support many NATO exercises in the region, like Baltops, Astral Knight, or Spring Storm, to improve allied air operations and interoperability in a realistic training environment. However, Świdwin, like all Polish Air Force bases, are situated in the range of Russian 9K720 Iskander (SS-26 Stone) mobile short-range ballistic missile systems as well as S-400 Triumf (SA-21 Growler) air defense systems, both deployed at Kaliningrad.

Warsaw’s plans to keep the Fitters in inventory until 2025, in order to maintain the skilled pilots and technicians. It is not clear if the plan would be to move personnel from Świdwin to supporting the F-35 upon retirement, or if they would be transferred to other bases.

The first squad of of Polish F-35As has already been announced as being based at 32nd Tactical Air Base in Łask, in the central part of the country.  Currently that base is home to an F-16C/D Block 52 unit.

During his comments, McDonald said manufacturing of Poland’s first F-35 will start next year and will be Block 4 with the Technical Refresh 3 upgrade, which includes a new core processor, a radar upgrade and a new cockpit display, as well as numerous software improvements, including enhanced electronic warfare capabilities.

According to McDonald, the “majority, if not all 32 Polish F-35As will be updated to Block 4, and Poland will not pay any additional cost for that. There is no reason to worry, because Polish F-35s will be manufactured in Lot 16, and TR-3 is on track to be deployed into Lot 15 aircraft in 2023.”

The first batch of eight Polish F-35s will be delivered in 2024-2025, and will be based in Luke AFB, Arizona, in order to train 24 pilots and 90 maintainers, some of whom will go on to be Poland’s home-based instructors. Another batch of aircraft would be delivered to Poland in 2026-2027, with Initial Operational Capability for the squadron at Łask in 2026, and a fully stood up squadron there by 2030.

Gen. Tod D. Wolters, Commander, U.S. European Command and NATO Supreme Allied Commander Europe, has stated that “by approximately 2030,” NATO will have 450 F-35s, based at twelve locations. The bases as planned: