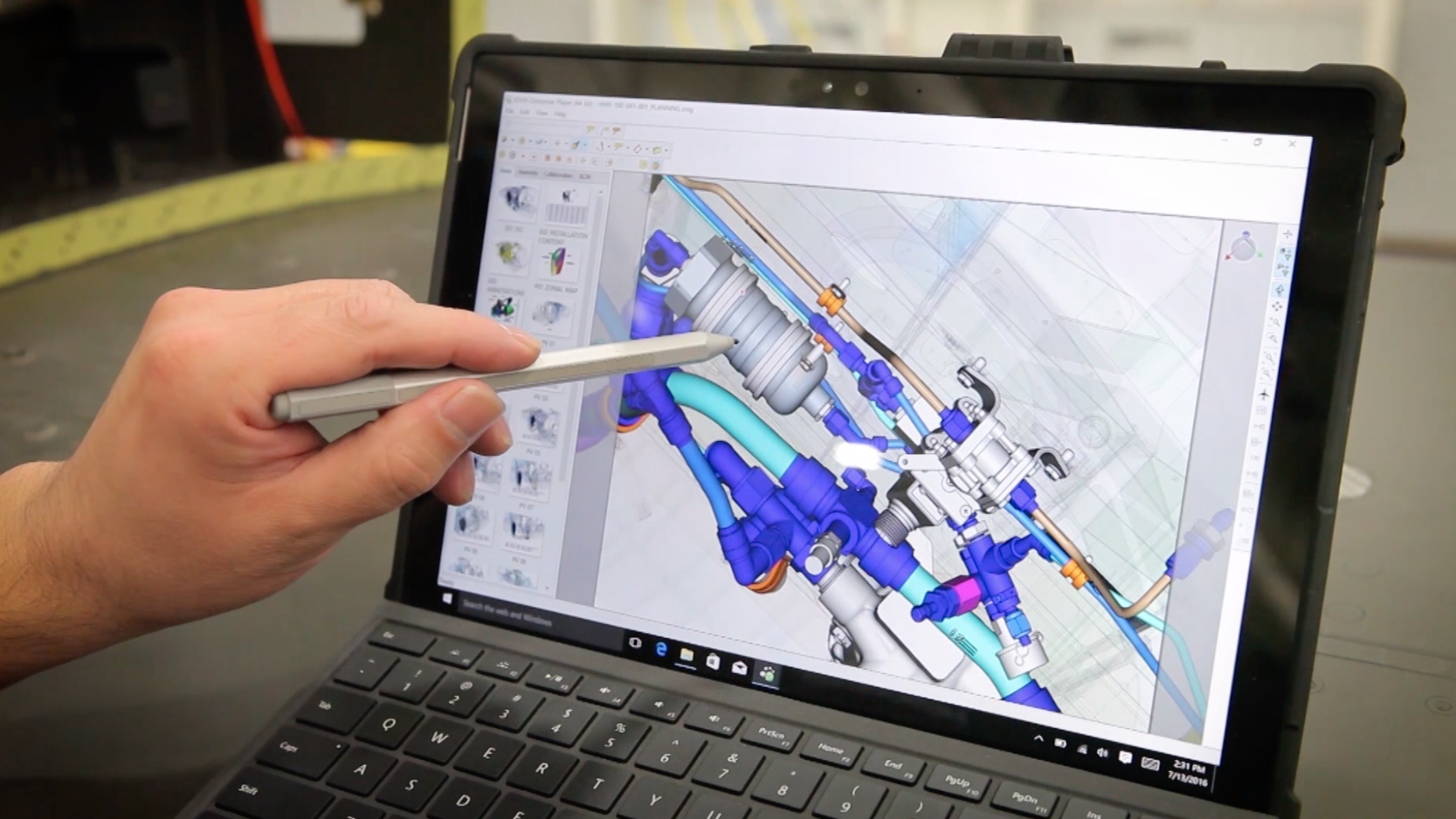 Through MOSA, Bell ensures systems integration, sustainability, and enablement of platform growth over the life cycle of the V-280 Valor and Bell 360 Invictus. Photo Courtesy of Bell.

In this Q&A with Keith Flail, executive vice president of Advanced Vertical Lift Systems at Bell with responsibility for the FLRAA and FARA programs, we discuss the company’s take on MOSA and how it will enable the Army to affordably spiral in new FVL capabilities for years to come.

Breaking Defense: Systems integration, sustainability, and enablement of platform growth over the life cycle of the FLRAA and FARA platforms are key to the success of FVL. A lot of that has to do with employing Modular Open System Approach (MOSA). How is Bell employing MOSA? 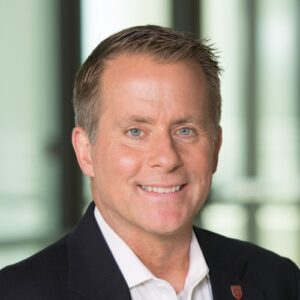 Flail: We’ve been on a journey with the U.S. Army for nearly a decade on the Joint Multi-Role Technology Demonstrator (JMR-TD). We’ve had a strong focus on the air vehicle side in terms of demonstrating the speed, range, agility, payload, and reliability the Army wants.

The Army has been crystal clear that they’re moving forward with MOSA, and we’re listening to the voice of the customer to understand what they are trying to achieve. They are going to enforce the need for common software and standards. You can see it within Army PEO Aviation, where they’ve stood up a MOSA transformation office to emphasize a focus of this across their respective lines of effort.

They’ve been very clear that these MOSA requirements and compliance will show up in source-selection criteria moving forward, and you’re either going to be compliant or you’re not. The train is moving in terms of MOSA, and we as a company are 100 percent committed to be aligned with our Army customer to bring them what they need going forward.

Through MOSA, we will work with the Army to achieve the rapid fielding of advanced capabilities and improve affordability at the same time. That ensures that they have the ability to spiral in new capabilities in an affordable way over the life cycle of these weapons systems.

Flail: Absolutely. A good example is aircraft survivability equipment. If you look at aircraft survivability equipment over time, there’s an action-reaction-counteraction between us and the threats that we’re dealing with over time. Our adversaries may come up with a new weapon system, and then we go and we look at, okay, how are we going to counter that weapon system?

We may have a need to put a countermeasure on the aircraft that doesn’t even exist yet, that is countering some weapon system that also doesn’t exist yet but that could be invented in the next several years. Having an agile system with an open digital backbone that can incorporate those new capabilities is critical. The Army has to be able to do it in a timely and affordable fashion to rapidly integrate these new capabilities.

Breaking Defense: Continuing the discussion on MOSA, I’m wondering, are there different approaches that companies take to MOSA? Creating open standards is usually dictated by standards organizations like IEEE. Is there something different about the way Bell does MOSA than the way other companies do it?

Flail: Our focus, the heart of our entire approach, is our common, open architecture digital backbone, which we’re looking to instantiate both on our FLRAA and FARA offerings. The question from the Army is, ‘how are you going to integrate these other systems to the backbone?’ I think the Army’s done a fantastic job here, as they’ve provided several use cases for us to demonstrate. When the Army asks, ‘you say you have an open-system architecture; prove it to me and show how you’re doing this,’ we’re able to do just that.

A lot of this relates to what we just talked about— showing the Army that we can rapidly integrate a new capability onto the aircraft and swap out one sensor for another, for example. The combination of our open-system architecture and data rights enable the government to compete more capability upgrades with increased competition on tighter timelines than ever before. They will be self-sufficient and manage the way they want to.

That’s the way we see MOSA and that’s the way we’re aligning ourselves with what the Army customer wants to do with a variety of partners. Our approach enables the government to be 3rd party agnostic, increase competition and therefore innovation.

Breaking Defense: Building on this discussion, why do you think that Bell’s approach for FVL is the best solution to deliver the Army weapon systems and not just air vehicles?

Flail:  For the Future Long-Range Assault Aircraft with our V-280 Valor, the focus has been on understanding how they want to execute multi-domain operations and the criticality of an aircraft with twice the speed and twice the range, and with the ability to move combat power around the battlefield in the exploitation phase.

For the Bell 360 Invictus, the focus is on executing the reconnaissance and attack mission with cruise speed in excess of 180 knots for the penetration phase of multi-domain operations. We understand what they want to do and the optimal technologies that get them there in a sustainable and affordable way.

For the long-range assault aircraft, there is no better technology than a next-generation tiltrotor. The ability to ride on the wing of the aircraft gives them incredible fuel efficiency, and it gives them speed and range that they can’t get with an edgewise rotor system.

Besides speed and range, the third leg of the stool is the agility of the aircraft. When we talk about agility, we’re not just talking low speed, we’re also talking high-speed agility and what that can do throughout the entire mission profile. In a fight, no one has ever asked for less speed or less range. When you have troops in contact they need the assets to get there quicker. In terms of the golden hour for medevac, speed and range can get a wounded soldier to the appropriate level of care much faster than we could before.

Shifting back to the 360, our configuration for the FARA aircraft leverages a lot of experience here at Bell—being able to innovate and provide all of that capability without unnecessary complexities and without driving up the cost of the aircraft. We’re going to provide the least complex, most affordable weapon system for the FARA application that meets or exceeds all the requirements. We have been supporting the Army’s scout and reconnaissance franchise for decades so we understand that mission set incredibly well.

Then with both of those aircraft, even though you have two different air-vehicle configurations, what’s going to be common within them is this central nervous system, this digital backbone that we will provide for both of the aircraft. With each, we can prove out the use cases and show how we can segment safety critical from mission critical and really get at what the Army’s looking for.

Everything that we’ve done here at Bell over the last decade has been about the proof and the demonstration of capability. That’s why we are where we are with the FLRAA program currently, because of the robust demonstration of the air vehicle during JMR-TD. The same playbook applies to FARA, now nearly 57 percent built for our Bell 360 Invictus competitive prototype.

Our demonstrations are proving that the Army will avoid vendor lock in these programs by enabling them to rapidly and affordably integrate new capabilities and address obsolescence affordably downstream.