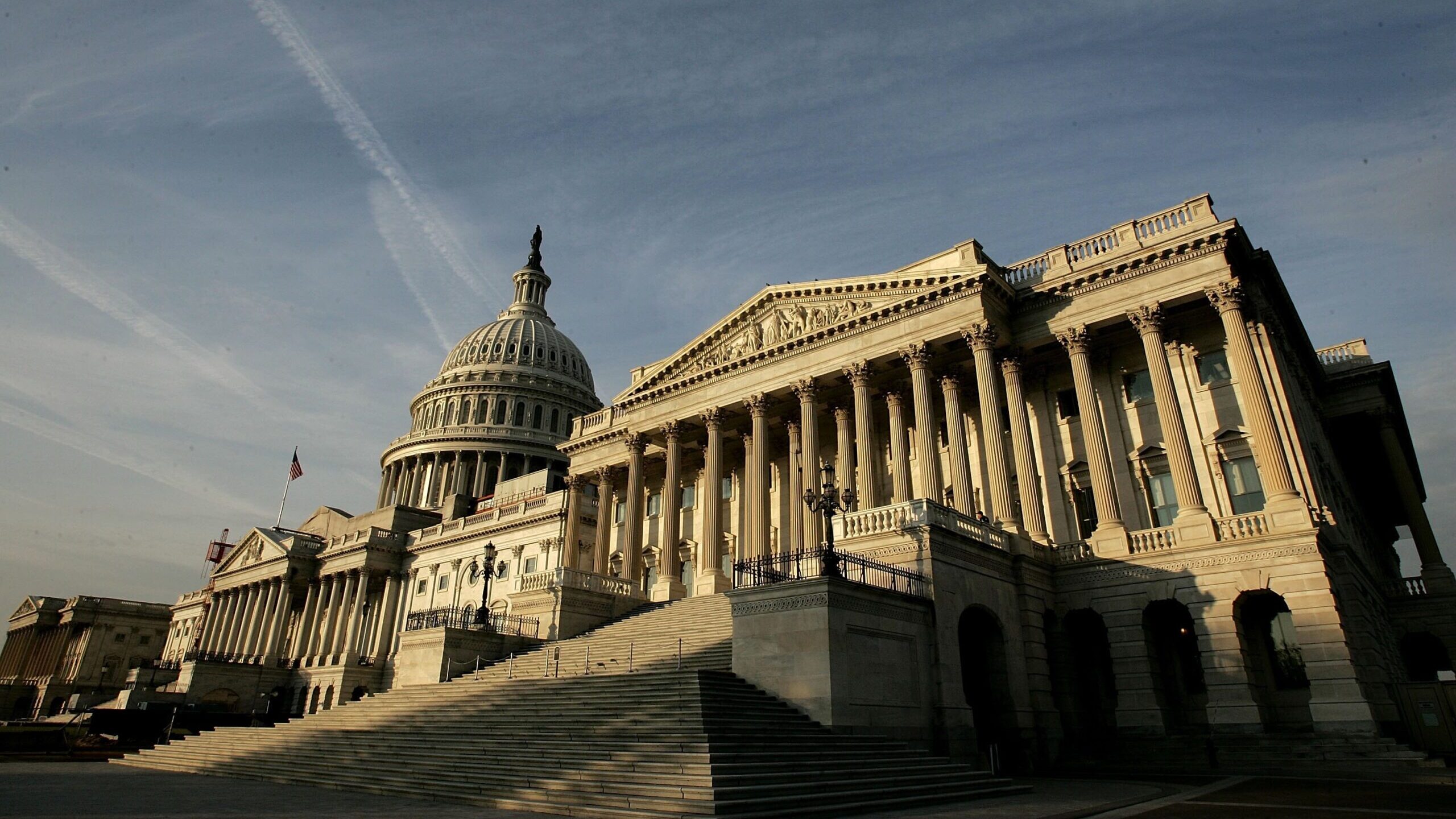 WASHINGTON: The US Congress today voted to avert a government shutdown, passing a Continuing Resolution funding measure that will run through Dec. 3.

The vote was 65-35 in the Senate and 254-175 in the House. While the assumption in Washington was that a deal would get done, once again, Congress seemed inclined to wait until the last minute to take care of business.

For the Pentagon, some money is better than no money, especially after the effects of the 2013 government shutdown. On Sept. 24, John Kirby, the Pentagon’s chief spokesman, said the department was reviewing “specific programs” to prepare for a potential “costly” shutdown.

“As I think you’ve seen through previous shutdowns, should there be one, that we have to continue to defend the nation, and we have to make sure that — that the capabilities, the resources, the people are in place to continue to look after our national security interests,” Kirby said then. “Again, hopefully, there won’t be one. Nobody wants to see that. And the administration is working hard to try to prevent that. But this — the core essential task of the department will — will carry on, and that is to defend the nation.”

But while a CR is preferable to a shutdown, it’s hardly welcomed in the department. Under a CR, only programs that were funded in the previous fiscal year can continue, with no “new start” programs allowed. That means that if the Pentagon had planned to start procurement on Oct. 1, or begin investing R&D money in early November for a new directed energy prototype, those projects are now on hold until a true budget is passed.

“I think the CR, the CR thing, kind of worries us,” Lt. Gen. Duke Richardson, the Air Force’s top uniformed acquisition official, said earlier this month. “Anytime we change, anytime we’re increasing a quantity on a procurement program or starting something fresh,” he noted, the potential CR is part of the planning.

“It’s just part of the reality of the environment, unfortunately,” he added.

And the Pentagon has evolved to deal with that reality, according to a recent report from the Government Accountability Office, which states that for the department, “preparing for and operating under CRs have become routine in nature.”

As a result, defense planners have taken to limiting the number of contracts they plan to give out in the first quarter of the year — essentially, pushing as much spending as possible to later in the year when a CR will most likely be over, in order to mitigate its impacts on operations, the GAO found.

Of course, for lawmakers this CR only kicks the can down the road. Come late November, Congress may once again be scrambling to find ways to keep the doors open.